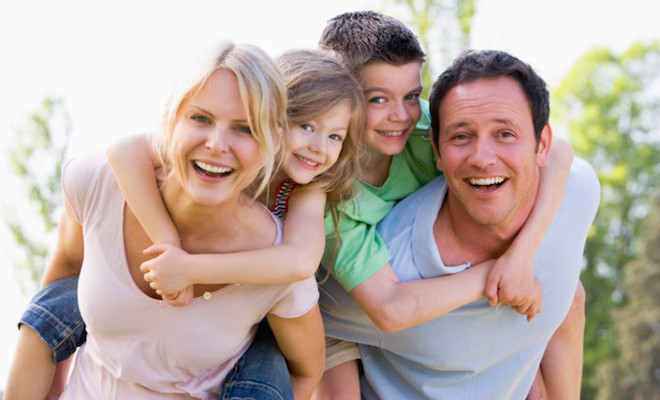 Reboot Your Family’s Travel Plans with a Few of these WOW Destinations!

With a new school year underway for most children, and with your work and/or daily life back to its status quo, you might be thinking that this is perhaps the worst time to think about change. Altering things is just too … too messy! And besides, the change inherent in your New Year’s resolutions is enough, right? WRONG!

Along with a new year and a new you, a host of new possibilities are entirely plausible. So take this time to reassess your travel plans for the year. Maybe even take time to revamp that master travel list – the travel Bucket List you might be keeping!

It’s never too late to add new destinations onto your list of places to visit.

The following list, comprised of theme parks and family-fun destinations around the United States, is sure to put a bit of fire under your desire to travel this year.

So shake things up – have fun! Peruse this family-fun list and be inspired!

More importantly, however, be sure to keep an open mind. Remember that projected opening dates for both rides and park attractions are tentative. Regardless of park estimates, the opening dates can change. Many of these parks announced plans last year while some of them are only rumored to be working on new attractions.

In any case, keep a watchful eye on theme park websites for the most up-to-date news. And while you’re waiting, add a few of these gems to your list and watch your family’s travel bug dance and shout with joy! 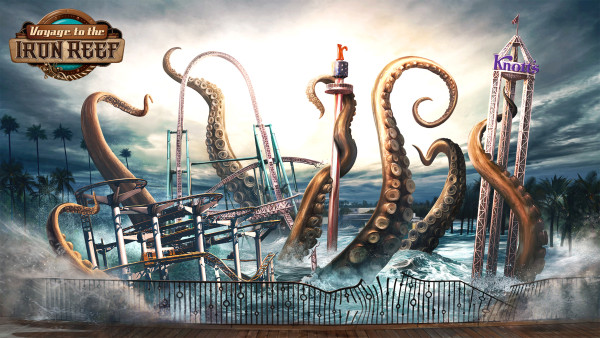 Looking to set sail on a steampunk-inspired underwater adventure? The Voyage to the Iron Reef, scheduled to open to visitors this year, will allow adventure-seeking families to interact with sea creatures and other nautical elements in the midst of an underwater battle. 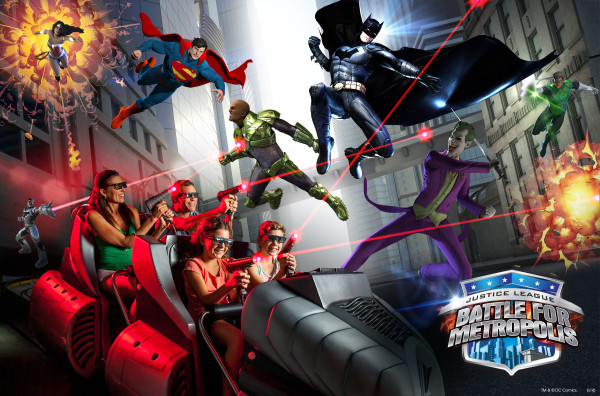 Both parks are slated to unveil new rides this year that are DC Comics Justice League-inspired and 3-D as well. Battle for Metropolis will allow park visitors to follow in the footsteps of the popular franchise, helping Batman, Wonder Woman, Superman and others defeat the Joker, Lex Luthor and other fiends in this topsy-turvy battle between good and evil. 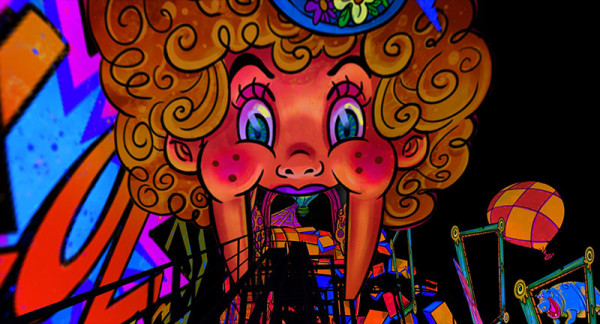 Looking for a funhouse experience like none other? Try visiting Hersheypark! The park has been providing funhouse entertainment to the public since the 1930s and with its new plan to combine a glow-in-the-dark funhouse experience with an indoor roller coaster – the first of its kind in the United States – this iconic park will be, once again, making history. 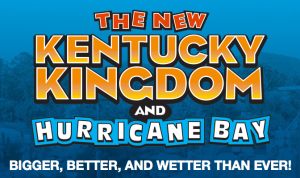 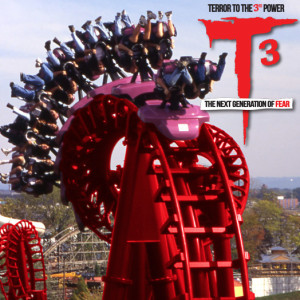 Once the top tourist destination in Kentucky before its doors closed back in 2009, this recently refurbished theme park that reopened just last summer will go one step further by reintroducing an old ride (the T2) as the impressive T3, the Terror to the Third Power.

If you haven’t already, be sure to make 2015 the year that you treat your family to the magical world of Universal’s Islands of Adventure. Whether visitors are in the mood for a Harry Potter-themed adventure, an epic fight for good alongside their favorite Marvel superheroes or want to spend time with dinosaurs and all things related to Jurassic Park, the rides, shows and attractions at Universal Orlando certainly ensure that there’s something for everyone.

For up-to-date information on theme parks and opening dates, feel free to visit: