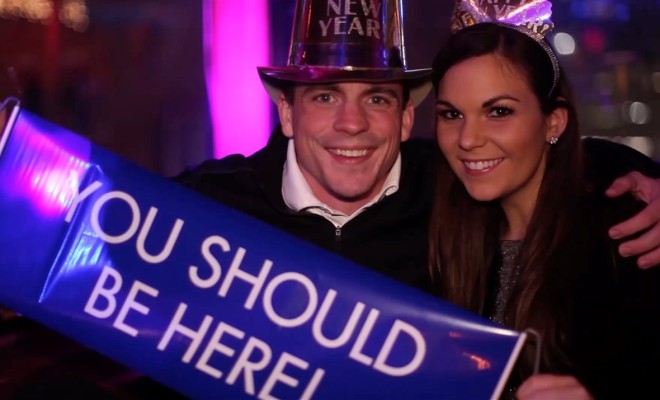 The time is right to seek new income opportunities

Whether you plan to watch the ball drop in Times Square this New Year’s Eve or be in bed by 10 p.m., one thing is certain: a new year is coming, and with it comes a chance for change. It’s a time to reflect on what works best for you and reset your course for the coming year. Research shows that 41 percent of Americans usually make New Year’s resolutions, and after spending the holidays indulging in food and festivities, it’s not surprising that the most popular resolutions include weight loss, improved fitness and healthier eating.

As the holiday bills start coming in, it’s also common for people to focus on getting their finances into better order. The Federal Reserve Board discovered in a survey of working Americans that nearly half of U.S. adults don’t have enough cash on hand to pay for a $400 emergency. If that’s a concern for you, consider joining the 44 million Americans who have found ways to make money in addition to their main source of income. Common options include waiting tables, working retail, becoming a rideshare driver and direct selling.

Direct selling, also called direct-to-consumer sales, has been around for over 160 years, and companies like WorldVentures, Avon, Tupperware and Amway have been offering new business opportunities to independent sales representatives since they opened. The direct-sales business is still booming, with a record 20.5 million people involved in the U.S. alone in 2016. The estimated direct retail sales of $35.54 billion in 2016 was the second-highest in direct-selling history.

Is working in direct sales right for you? Benefits of working in the industry can include:

Passion for travel and financial freedom prompted Wayne Nugent, founder and “chief visionary officer” of WorldVentures, to launch his direct sales business in 2005. “We’ve been changing the way people take vacations for more than a decade, all while helping our independent representatives discover their potential and experience more in life,” says Nugent. “We have a world-class product and we embrace a culture of success.”

WorldVentures, a direct seller of travel and leisure club memberships, is just one of many opportunities waiting for you. Whether you decide to go into direct sales, housesitting or part-time bartending, the possibilities for supplemental income are limited only by your imagination.