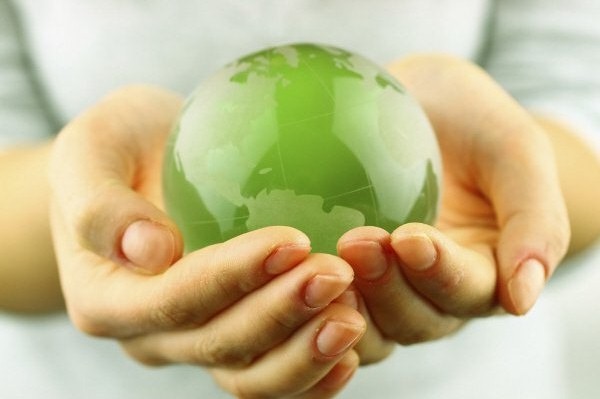 Sure, it’d be great if we could all convert our cars to biodiesel and go off-the-grid, but let’s be real—those kinds of eco-friendly overtures are too much work for the average person. Happily, making a positive impact on the Earth begins with small steps! In honor of Earth Day, we gathered a list of five easy eco-friendly ideas for greening your life that, even if your pockets aren’t flush with Franklins or your time is tied up, you’ll find easy to embrace. 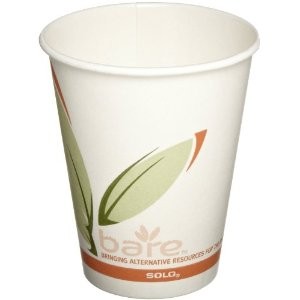 If you use just one disposable coffee cup a day, you’ll generate 23 pounds of waste each year. And, that doesn’t even include the 500 plastic cups used and tossed by the average American office worker each year. These stats become all the more staggering when you think about how simply this waste can be avoided. Start bringing your own mug to the office and your local coffee shop in lieu of using the paper and styrofoam cups. Some coffee shops offer you a discount for bringing your own drinkware, and that minute you spend washing out your cup each day makes for a great, super socially acceptable excuse to take a break from that nagging spreadsheet. 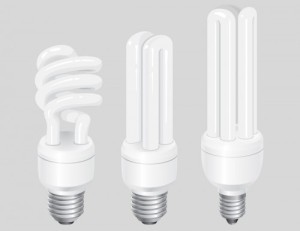 You’ve probably heard compact fluorescent (CFL) bulbs have a lighter impact on the Earth than their incandescent counterparts, but did you know that they can be good for your budget, too? Unlike incandescents, CFLs efficiently convert the bulk of the energy they use into light (instead of heat). This means they use 75% less electricity, last up to 10 times longer, and save you a surprisingly high average of $83 over the course of each bulb’s life!

To really up your ante, switch to LED light bulbs. True, they’re a more expensive option, but if LEDs were to duke it out with CFLs over efficiency, they’d win best in class. 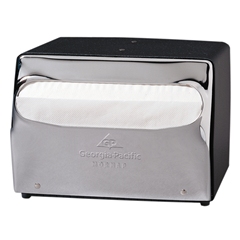 When was the last time you ate out and grabbed a handful of napkins to neaten yourself with? Could you have made do with fewer? Maybe these facts will help you definitively say yes: Over the course of a year, the average American uses a staggering 2,200 napkins. That’s about six per day. If each of us used one less napkin per day, we’d prevent a BILLION pounds of napkins from going to the trash.

Did you know that gadgets use energy when they’re plugged in even if they’re not being used or are turned off? This ‘phantom energy’ amounts to about 10% of the average person’s electricity use (and bill!). Unplug items—toasters, computers, lamps, etc.—you don’t expect to use every day, or invest in a few good powerstrips whose switch you can flick off whenever its resident electronic aren’t in use. 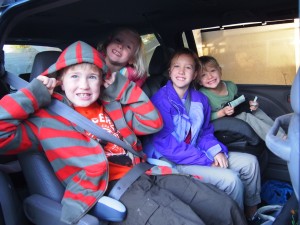 Talk to neighborhood parents and organize a school carpool. Not only will you get a break several times a week from dropping the kids off, but you’ll save on gas costs and cut down on emissions. Carpools also work great for your ride to work. You’ll get to chat with coworkers and zip into the office using the super-speedy HOV lanes that exist on your route.

If you have an infant, cut out those plastic-y, chemically produced nappies and switch to cloth diapers. Why? Well, throughout a kid’s diaper wearing days, parents send about 8,000 diapers to the dump if using conventional diapers. That equates to 3.5 million tons of waste each year in the U.S. alone! Sure, it may seem a bit icky at first, but you’ll adjust quickly — and save tons of cash in the process.

There are tons more ideas for small eco-friendly habit changes that can make a big difference online, so poke around once you’ve mastered these 5 habits! And, if you have any Earth-saving habits of your own that you think folks would fall for, share them below!