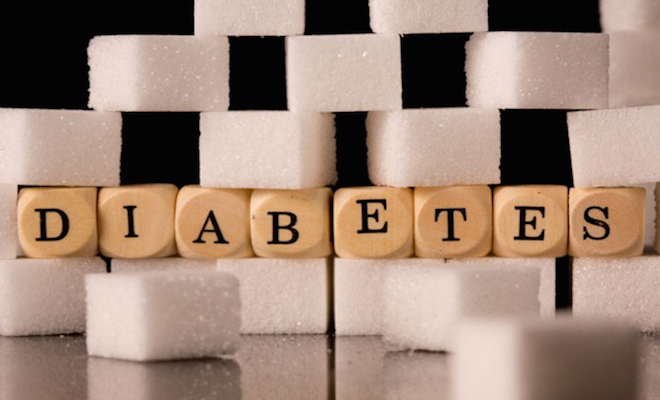 Your Family and Diabetes: What You Need to Know

With the end of October came an end to a month-long national effort to raise awareness for breast cancer. While nearly every month is a time to raise awareness for an illness or a disease, November’s is a particularly important one. According to the American Diabetes Association, 29.1 million people had diabetes in 2012. In the same year, 86 million people aged 20 and over had pre-diabetes.

Some of these scary statistics are the reasons the American Diabetes Association has designated November American Diabetes Month. Diabetes can affect anyone and everyone, from your spouse to your parents to your young children. Thankfully, however, there are practical ways people of all ages can prevent or delay diabetes.

Over 200,000 Americans under 20 years of age have reportedly been diagnosed with diabetes. Most of those children and teenagers have type 1 diabetes, also called juvenile diabetes, and their body does not produce insulin. If your child is diagnosed with type 1 diabetes, it’s important to remember that the condition is manageable. The most important thing you can do is instill in your child the importance of personal health. With proper treatments, diet, exercise, and knowledge of diabetes, children who have type 1 diabetes not only deal with their condition but live normal lives.

While your child’s health is undoubtedly important to you, it’s equally important to take care of yourself. That’s not being selfish; that’s being responsible.

If you need more motivation to fight the battle against diabetes, consider the actual price of treatment. The “average medical expenditures among people with diagnosed diabetes were 2.3 times higher than what expenditures would be in the absence of diabetes.” In 2012, $245 billion was spent on diabetes treatments in the U.S.

What You Can Do

You know diet and exercise is essential to your family’s health, but its importance can never be stressed enough. By instilling healthy habits in your kids while they’re young, they will be more likely to practice those habits as teenagers and young adults.

Of course, that’s easier said than done. Between school, work, and extracurricular activities, finding the time to cook a healthy meal and exercise can be difficult. Try setting aside a time during the week to prepare food before hand. Always have washed and cut vegetables available for a quick salad. Keep a container full of hearty vegetable soup in the fridge to easily reheat on the stove. On the few occasions when the whole family is together, cook a new recipe with the kids. Go on a family bike ride. Whatever you choose to do, get healthy, cook healthy and get active. You’ll feel relieved knowing that you’re not only doing everything you can to prevent diabetes but encouraging a lifetime of wellness in those around you.