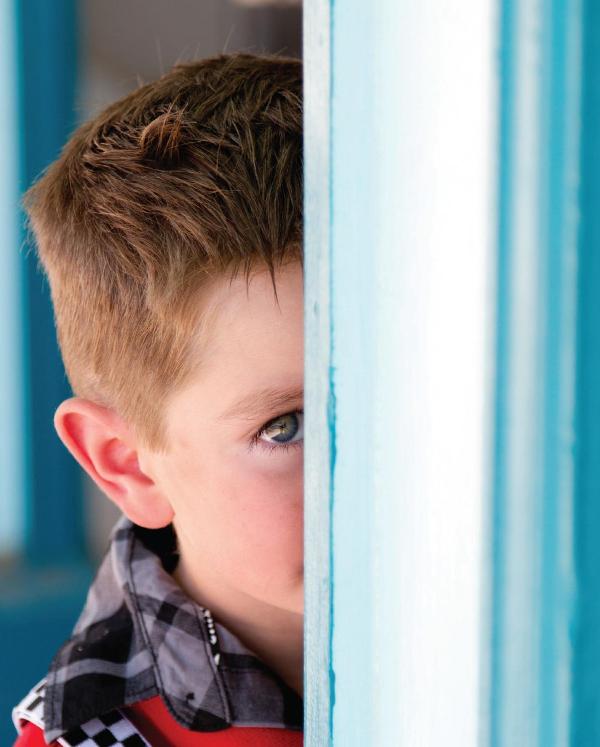 The Challenge of Raising Boys

I have three boys. Yes, it’s busy. Noisy too. Oh, and believe me, cleaning around toilets is as natural to me as brushing my teeth twice a day. (Except that I sometimes clean around the toilet more often than that, and I don’t use a toothbrush.) When raising boys, the challenge is ensuring you end up with capable, well-adjusted, self-sufficient (very
important), well-mannered, confident young men who can express themselves. Of course, when your 4-yearold is singing along to the Australian national anthem at his brothers’ school using the words “A-vance, Oystraya
peeee-nis”, the well-mannered part is hard to imagine. (Sigh.)

I’ll admit that I’m a bit old-fashioned when it comes to my boys in one sense. I want them to be gentlemen. I want them, for example, to open doors for the opposite sex. And they actually do. Even the 4-year old. Most of the time, anyway. Admittedly, when teaching manners and concern for others, it often feels like nothing is sinking in – and some days it feels like if you were lying on the ground in pain, your child would just step right over you – but then one of them will surprise you.

I almost fell over one day when I arrived at the park with my three boys – with two of their friends in tow – and rather than high-tail it to the play equipment with his mates, my 8-year old (then 6) turned to me, his eyes assessing all the bags piled up over his brother’s stroller, and said: “Mum, can I help you carry something?” Perfect. The self-sufficient aspect of raising boys is something I need to work on a little more. Consistency is the key: getting the boys to take their plates to the kitchen after eating; having them put their shoes away and tidying up after themselves. Giving kids independence and responsibility is important, but especially for boys, because, quite frankly, they’re a little lazy with the finer details. My husband is the by-product of years living with an overly (as gorgeous as she is) helpful mother. For instance, I still find his clothes on the ground lying next to the laundry basket each day.

But it’s the confidence thing I worry about the most, and this is something I’m certainly not old-fashioned about. I don’t think I need to feed you the statistics. I’m sure most of you are aware, for example, that boys have a higher suicide rate than girls (about three times as often). As a mother of three boys, that scares the pants off of me. My husband may not be capable of throwing his dirty clothes in a laundry basket, but he is a very confident, selfmotivated person. If he wants to do something himself, he’ll just do it. Like, for example, build a shed – even though he’s a ‘pen-pusher’ by trade. His mother drummed into him the same thing I try  to press on my boys now: “You can do anything you put your mind to. You just need to work hard and go for it.” Our eldest son is rather conservative. He won’t take many risks, and we’re trying to encourage him to do that. Sometimes, boys need a little shove. It’s baby steps. The other day we took our boys indoor rock-climbing. I could tell the 8-year-old wanted to climb to the top of a ladder that reached the roof, but he was uncertain about doing it.

I just kept assuring him he could do it, and to his credit, he pushed himself and got there. Twice. Something which, no doubt, has given him a little extra confidence. It’s important for boys to know they can push themselves a little and come out okay at the other end. The flip side though of raising boys to be brave and take risks, is teaching them to feel
comfortable with expressing their emotions. Boys have been told for far too long now that they need to ‘be tough’ and ‘stop crying – you’re a boy and boys don’t cry’. But boys actually need more nurturing than girls. I thought about this a lot when my first son was a toddler. One time, around the age of 4, he bit his tongue during lunch (ouch!) and screamed the food hall down – and that’s no easy task considering how noisy those places can be. An elderly man, sitting close by, started the whole: “Come on, you’re a big boy. Big boys don’t cry. Be brave!” He meant well, but really, it wasn’t helping, and eventually I had to tell the gentlemen – tactfully, I assure you – to give it a break. Don’t get me wrong. I want my boys to be strong and resilient, but I also don’t want them to hold stuff in, just because they think society deems it to be their role as a male.