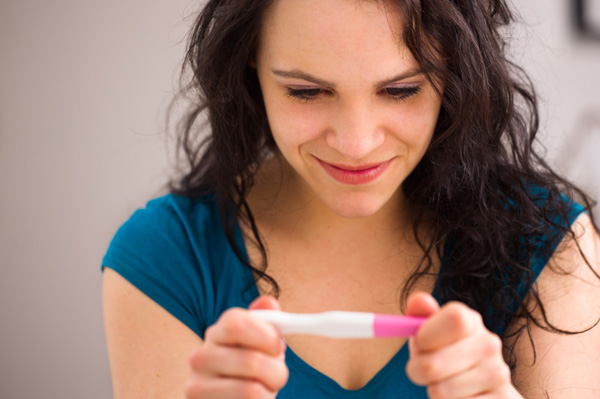 No longer do women have to dread the boredom of being around a bunch of women they don’t know at baby showers. The new card game Oh Baby allows baby shower-goers to break the ice and interact with each other with a humorous twist on pregnancy and childbirth. 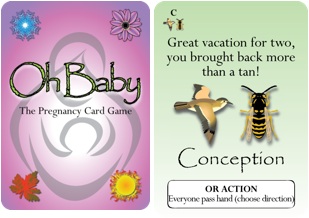 Released by Get Well Games, Oh Baby: The Pregnancy Card Game reproduces the stages of pregnancy through the seasons, of which both mothers and mothers-to-be can easily relate. The game can be played by up to six players at a time, with each game lasting from 10-15 minutes.

Oh Baby is perfect for baby showers, engaging women at each and every table. Users have created a contest out of it, with a game set at each table, along with prizes for the winners. The game incorporates well with the new trend of “Gender Reveal Parties,” including both men and women in the game and the excitement of finding out the baby gender. Men can relate to the stages and symptoms their partners are facing, turning a pregnancy into laughs that can be shared with friends.

The new Oh Baby game is also a great gift for any expecting parent and is sure to cause a smile, as well as some always-needed laughs.

The Oh Baby card game is available on the Get Well Games website at www.getwellgames.com for $12 each, or $100 for a set of 10 card games.

Get Well Games was founded by New Jersey resident Christopher Burtt in 2013. He was inspired to create his first game “Back Up,” following his recovery from back surgery. Burtt believes that laughter is the best medicine and players can visualize feeling better while laughing about their issues.